The End of the Nightstick: Confronting Police Brutality in Chicago


"America's eyes were opened to police brutality when officers of the L.A.P.D. were videotaped viciously beating Rodney King. But for 20 years in Chicago, the press and authorities turned deaf ears to allegations of brutal interrogations and torture by Chicago Police Commander Jon Burge. Was this simply an aberration or an extreme example of a system wide policy of racist abuse? As victims speak out, this film investigates charges of institutional racism, violence and cover-up. It also tells the story of a resistance movement, as local activist groups, including the Task Force to Confront Police Violence, refuse to let testimonies of police violence remain buried."
Posted by Laurie Little at 8:57 AM

Chapters will be available to students on Moodle 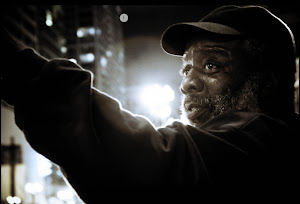 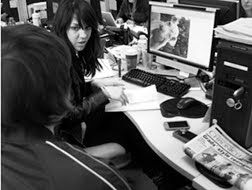 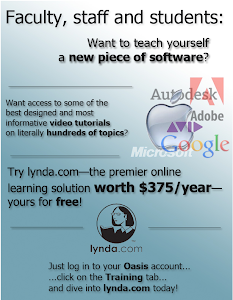 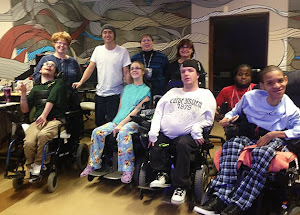 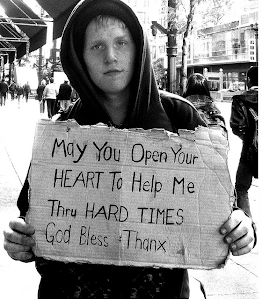 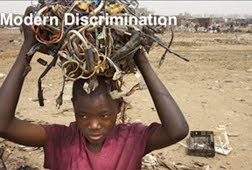 "Documenting Social Injustice" as a class, is life itself as I want to live it ... social injustices abound in our society and this class is an engaging conversation among a group of students who quickly became committed activists, advocates for justice. DocSoc class helps students express their passion for justice and fairness, and equips them with the necessary tools and approaches to document the ills of society and promote its good, to provoke change. Before I enrolled in this class, whenever I was concerned with things, and so with my friends, we would say 'this needs a documentary' but in most cases, we had no approach, did not know the tools to use, to deal with it. Well, thanks to DocSoc, no opportunity to document an issue is lost, and I have grown a lot throughout this exercise. -Jean Claude Mugenzi

Taking Documenting Social Injustice gave me the resources, tools, and connections necessary to make a difference in my community-Samantha Lambros

Watch videos at Vodpod and more of my videos

This blog was created in partial fulfillment of the Center for Instructional Technology Fellowship Program.

Please send us your comments and share your insights at luministfilms@gmail.com

Check back often to see what's new.
In the meantime, do you have a suggestion, link or insight you'd like to share? Just leave a comment or write us at luministfilms@gmail.com.